The Beginning of a New Chapter on Main Street

On Tuesday morning, a demolition crew began to bring down the former Fountain Court Motel at 9560 Main Street in Clarence. The razing of the motor inn signifies the beginning of a new era at one of Main Street’s most visible parcels. The clearing of the land is expected to take a few days.

Stephen Development of Clarence is transforming the property to a multi-use retail living complex, which will combine 18,000 square feet of commercial space and 24 high end apartments that include garages. The new project (with an expected Fall 2018 opening) will complement Stephen Development’s nearby Willow Square retail/living complex, which made its debut in 2015.

The Fountain Court Motel was built in 1952 before construction of the New York State Thruway. It closed in 1996. 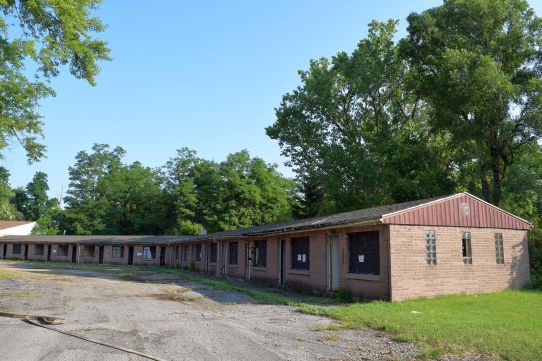 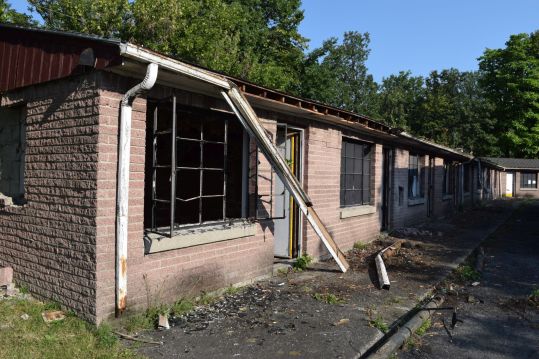 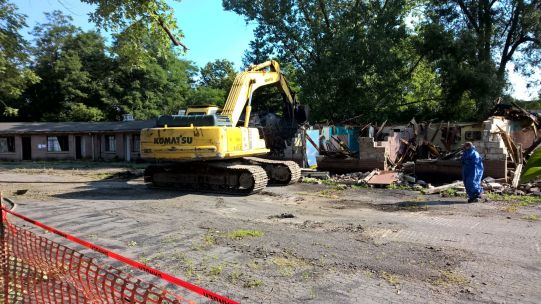 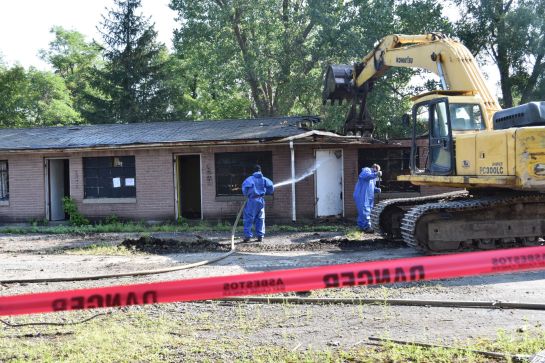 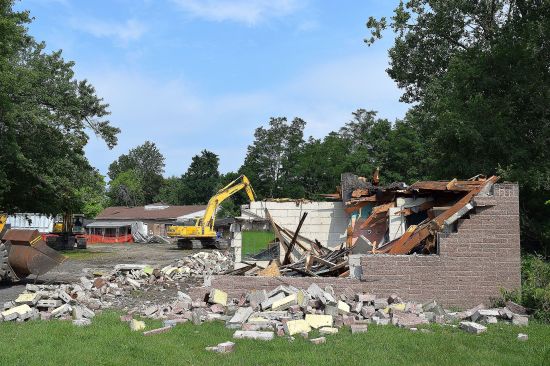 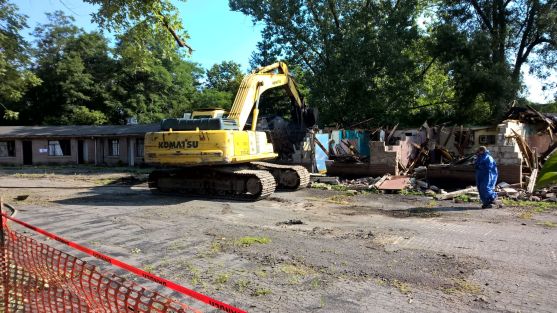 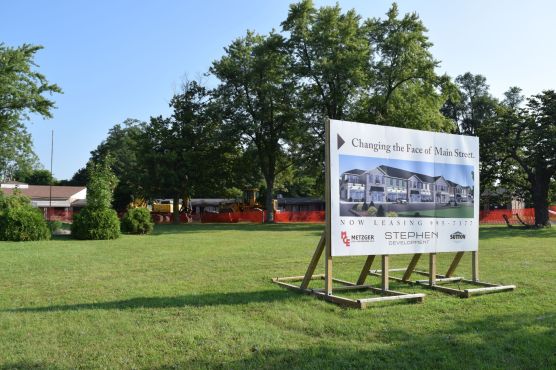