Saturday morning got off to a chilly start. Then the sun broke through the clouds, the winds dropped and the temperature neared 60 degrees as the Clarence Bike Stampede got underway at 3pm.

Hundreds of riders participated in the event, a which was jointly produced by Discover Main Street and Slow Roll Buffalo and hosted at the newly opened West Shore Brewing Company (10995 Main Street).

The route took riders along Main Street through the Hollow west to Goodrich Road, then up through the four corners of Clarence Center. For many riders who came from Buffalo and surrounding towns it was a chance to see Clarence in a new light.

The Bike Stampede coincided with the official Grand Opening of West Shore, and featured live music, mouth-watering brisket from Smoke, Fire and Spice (10189 Main Street), food trucks and plenty of cold craft beer – including a wet-hopped IPA dubbed “Pedal Power” that was released specifically for the event.

Music was provided by String Theory and The Donnellys.

Here’s a look at how the day unfolded in pictures: 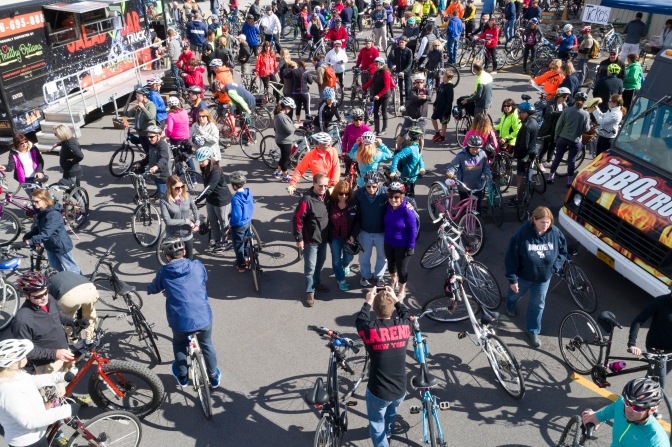 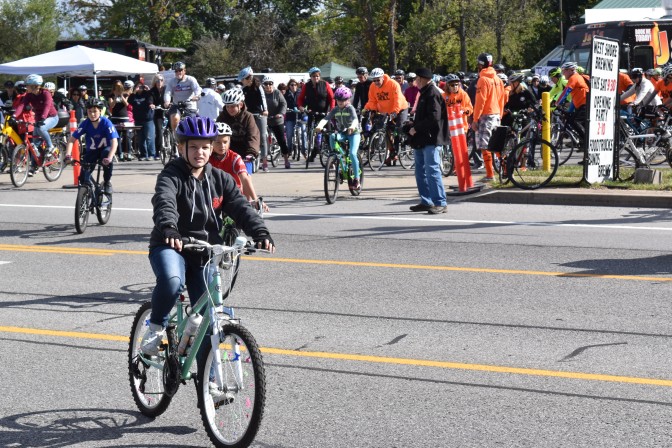 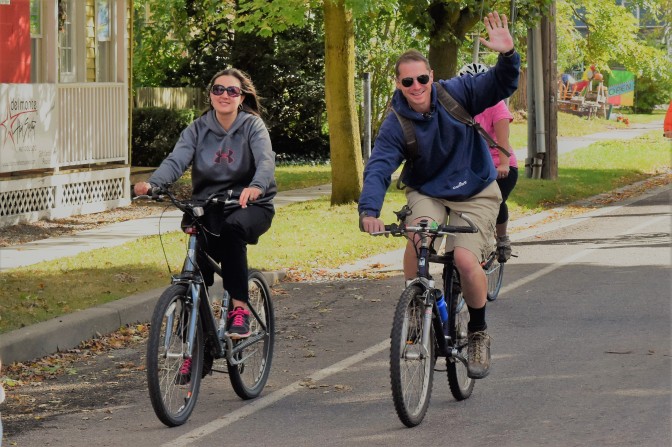 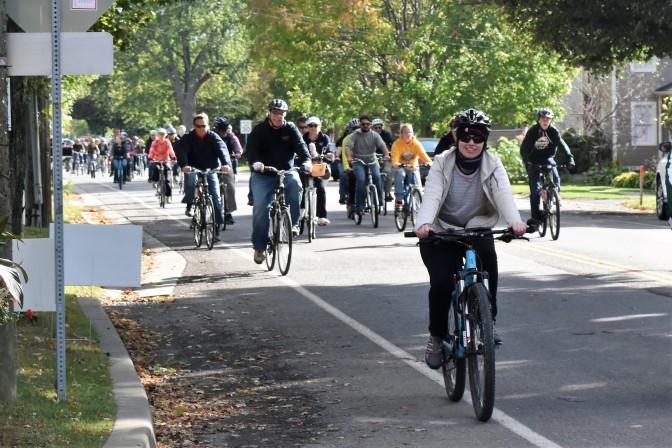 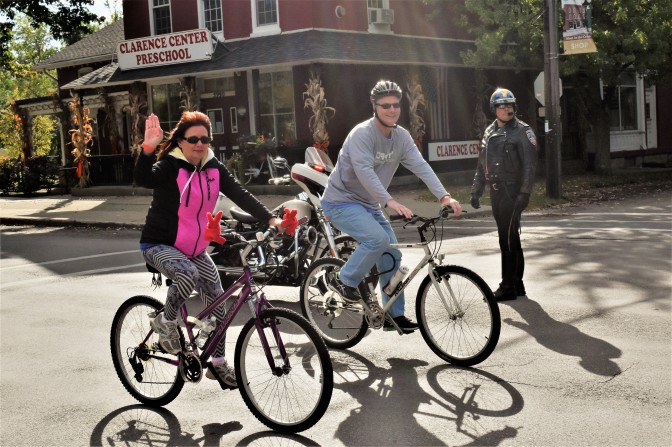 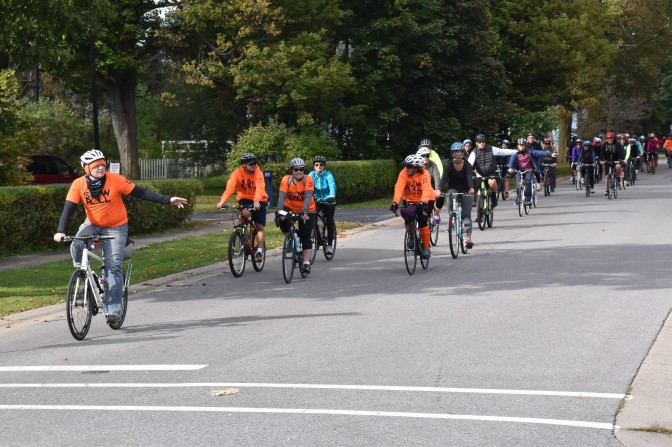 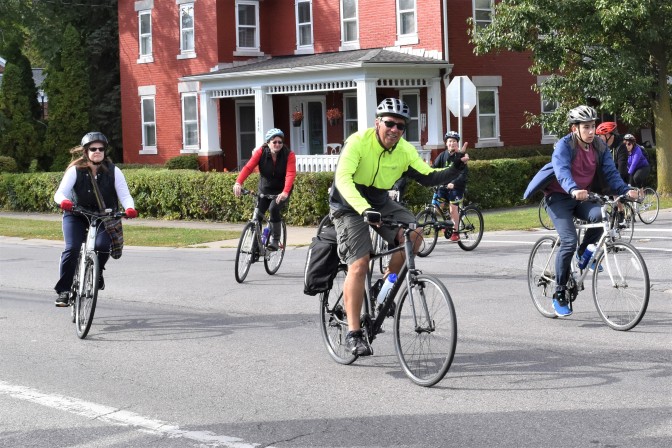 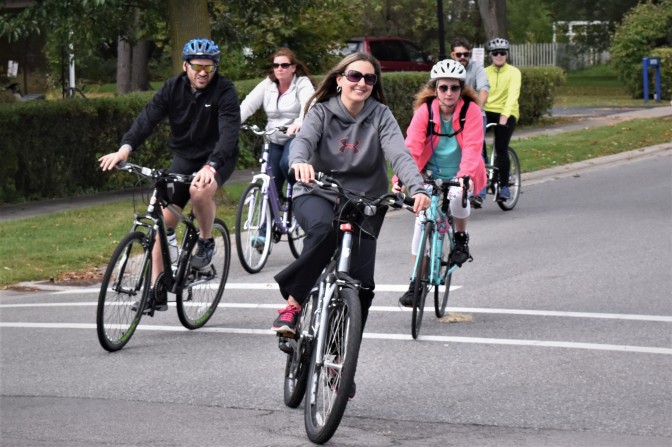 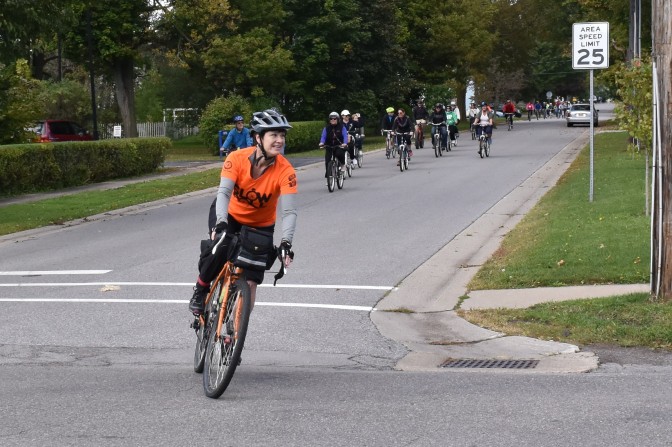 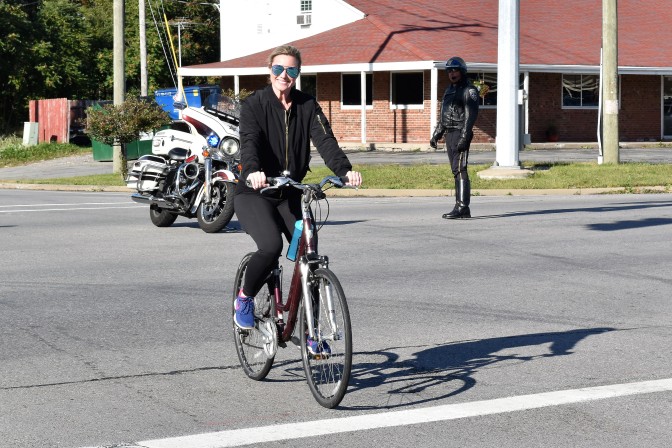 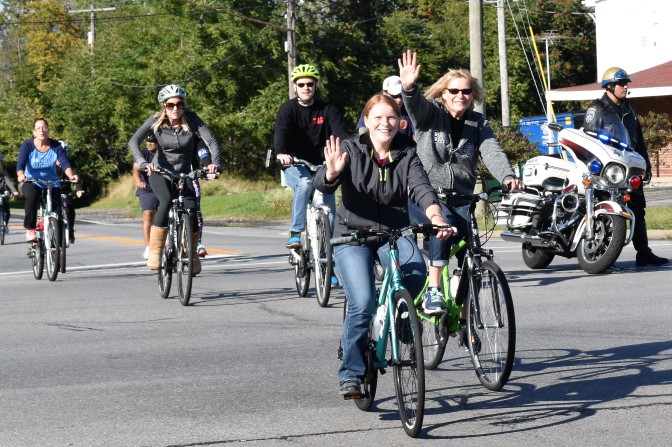 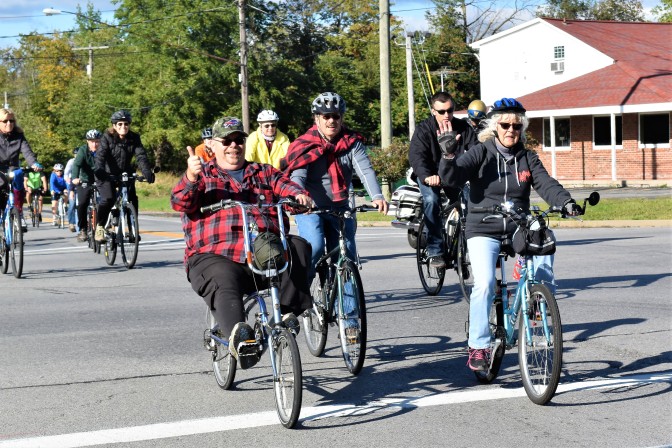 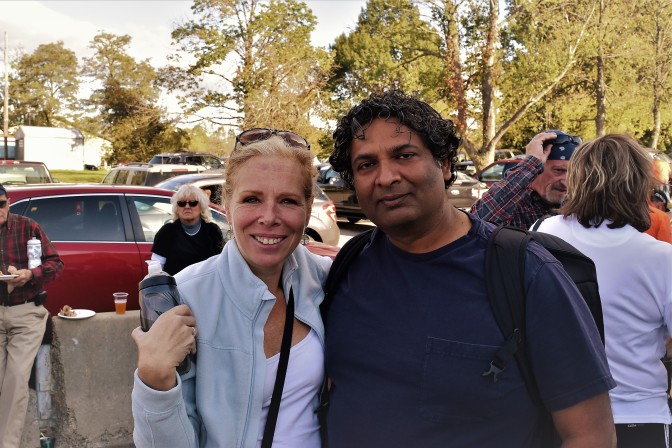 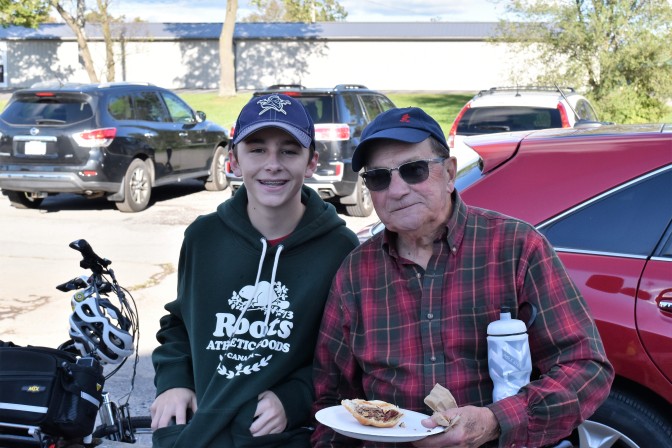 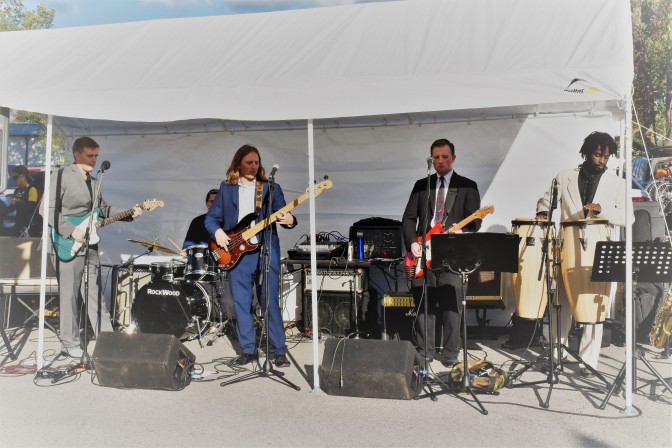 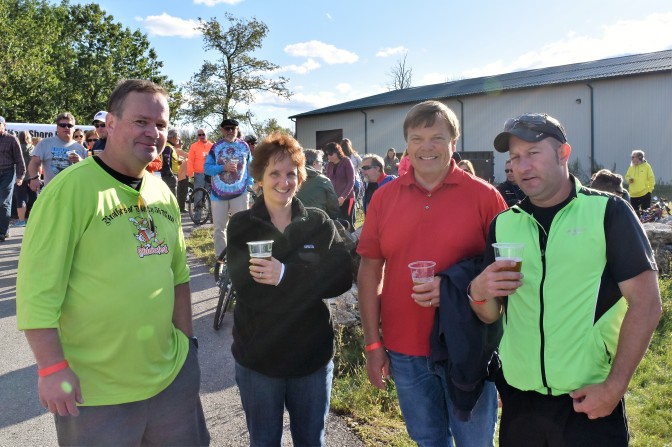 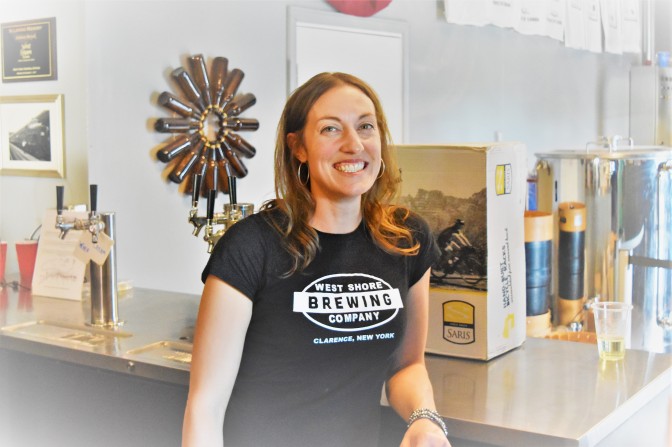 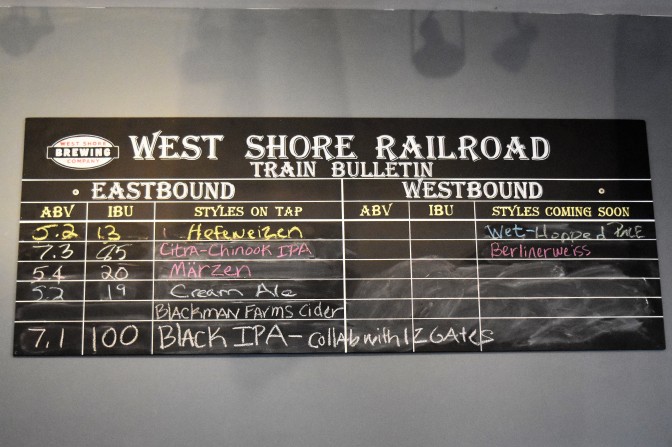 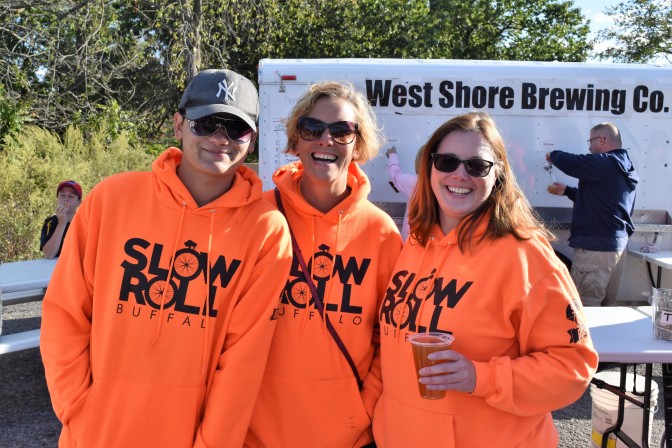