When Clark Crook, owner of the famous Bar-Bill Tavern in East Aurora, talks about what makes their Buffalo-style food so popular, it’s immediately clear that he believes that getting every detail right is what allows them to offer a consistently high-quality experience.

And when the newest Bar-Bill location opens at the site of the former Old Red Mill (8326 Main Street), the same will be true of the building. Crook hopes the project, which received Town Board approval this past summer,  will soon receive a building permit, which also requires additional New York State Department of Transportation approval.

“What people saw happening before was just the permitted demolition work,” said Crook. “Nothing else was approved. This is a very thorough, very detailed process, and Clarence has a lot of projects under review. Clarence has been supportive. Our hope is to get construction started next month. We are very excited by the interest.” 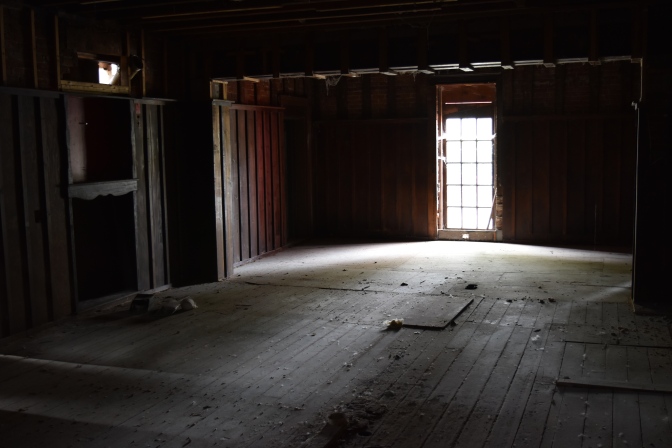 It’s clear the feeling is mutual. “We’d been interested in the Northtowns for a very long time” said Crook, noting that their search had taken them a few years before settling on the Main Street location. “Clarence is very similar to East Aurora,” Crook said. “We love the neighborhood experience [of Harris Hill]. And the building itself needs a lot of love. It would have probably been cheaper to build new. But the Red Mill has a place in Clarence. Everyone has a story of being at the Red Mill for a special moment in their lives. That’s what we wanted.”

The Bar Bill is a family endeavor, with Clark, wife Katie, and sons John and Harry all involved in the tavern,  first opened in 1977 by Katie’s uncle, Joe Giafaglione. “Joe was a mechanical engineer at Bell Aerospace before he started the Bar Bill,” Crook explained. “He spent hours and hours perfecting our recipes and processes. We still do everything the same way, down to ‘painting’ the sauce on each part of each wing, rather than shaking them in a bowl, so the sauce and the heat profile on every bite is the same.”

Son Harry, who runs the kitchen at the East Aurora location, will become the general manager of Clarence – so patrons can expect the same Bar Bill experience here on Main Street when their doors open. The number one message for Clarence? “We are coming!” says Crook. 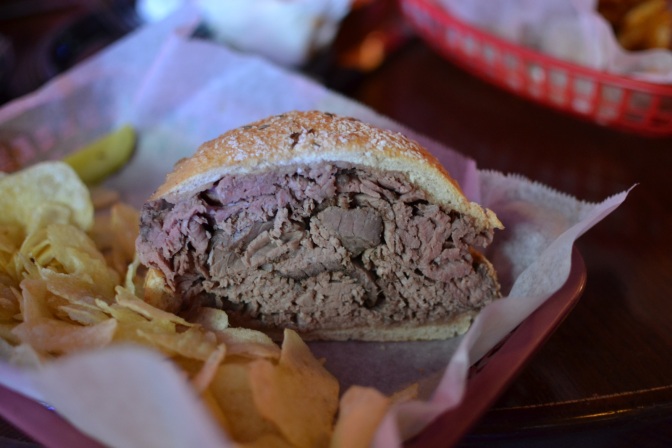